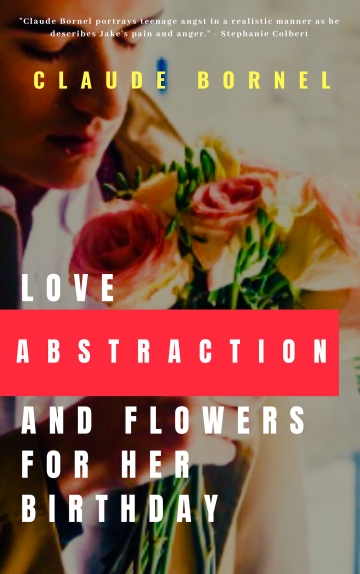 Jake loves Crystal. When he learns it’s her birthday, all he wants is to buy flowers for her. What could go wrong? Find out what happens in Claude Bornel’s new short story, “Love Abstraction and Flowers for Her Birthday.” 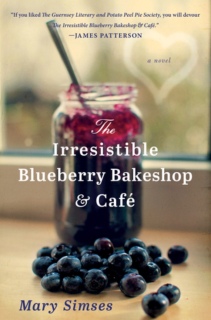 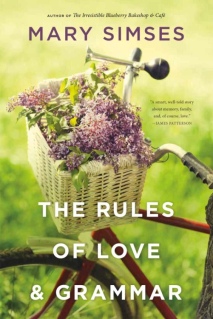 Following the assignment from The Write Practice, I had the privilege to interview Mary Simses, author of “The Irresistible Blueberry Bakeshop & Café” and “The Rules of Love & Grammar.” She talks about her craft and her experience as a writer.

Click in the link to read the interview: Mary Simses

Schuyler Pulliam releases a free short story on her website 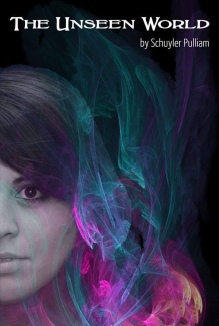 Fantasy writer Schuyler Pulliam released her new short story, “The Unseen World.”
The story is now available as a free download on her website https://schuylerpulliam.com/.
“The Unseen World” is the story of Laura Delacruz, a social worker in her first day of work who meets Cameron, a little boy with fire red hair. Her life will never be the same after that encounter.
Reach out Schuyler Pulliam on Facebook and or Twitter

"The Unseen World" (a short story about a young social worker finding her bearings in the magical world) has just been released as a free PDF download! Visit https://t.co/5fs39J4L9R to subscribe, and you'll receive an email within the hour containing the link for your download! pic.twitter.com/ONpGsJfW6j 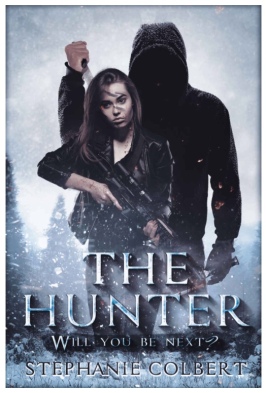 Best seller author Stephanie Colbert just released her new novel, “The Hunter Will You Be Next?,” which is available on Amazon (https://www.amazon.com/dp/B07HZ1ZQGW).

The book is about a serial killer who is a hunter and treats his victims as animals. He disposes the bodies on Amanda’s property. She is against hunting and is willing to do something to stop what is going on.

Stephanie Colbert is no stranger to the genre. She is a writing machine of thrillers and serial killer stories. “I don’t know where the inspiration comes from. It just come,” she said. Her first book, “Twisted Wisdom Who You can Trust” was based on a true story and her best selling novel, “Chemist,” is a result if her imagination and her growth as a writer. “I started writing a story for a friend that had a story to be told. I met other writers and I kept writing.”

“The Hunter Will You Be Next?” is meant to be the first book of a series and Stephanie Colbert is already working on the sequel. “You will see the relationship between Amanda and the detective going to another level. You will see.”

Find out more about the writer and her books by clicking on the following link: https://stephaniecolbertauthor.com/ 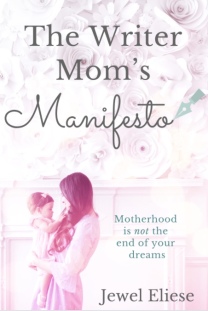 During four weeks, I’m publishing interviews with four amazing fellow writers. My second interviewer is Jewel Elise, a mother with a big imagination and an even bigger determination to encourage other mothers to realize their dream to become writers.
Four questions. Four writers. Four different stories connected by one particular aspect they have in common. Schuyler Pulliam, Jewel Elise, A.J. Mortimer, and David Chase fell in love with creating stories in their childhood.
They grown up, life came in the way, but they never really let go of their passion.
As authors, they are in different stages of their careers. Their life and writing experiences are inspiring. They teach how hard and rewarding writing can be at the same time. 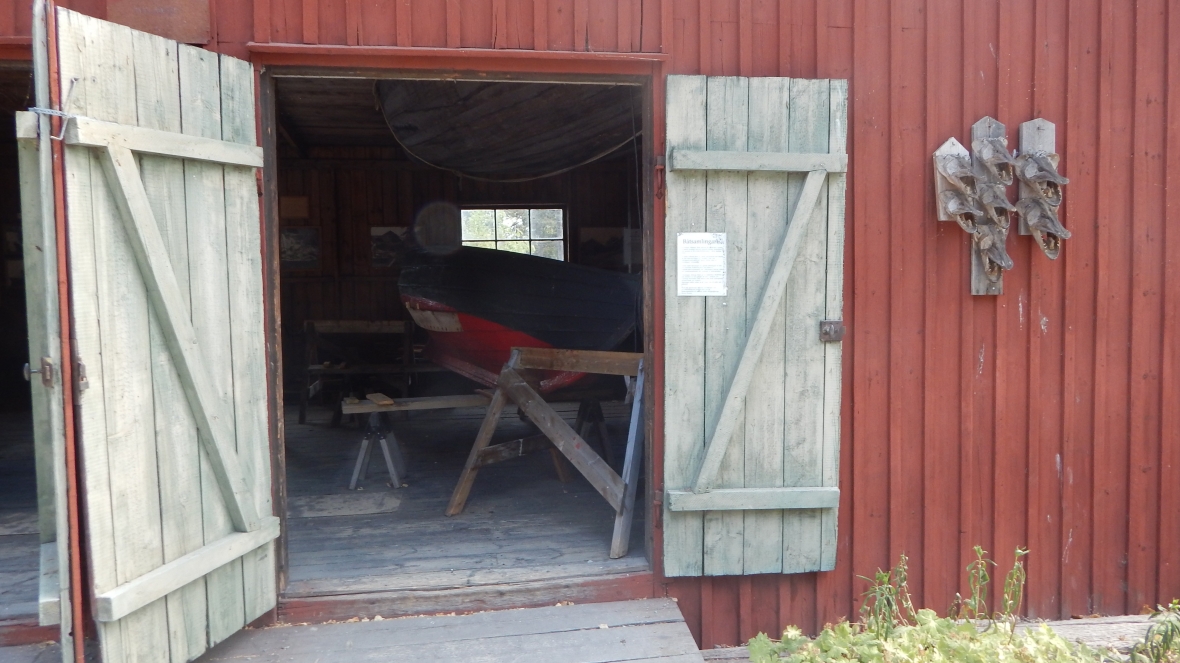 Jake loves Crystal. When he learns it’s her birthday, all he wants is to buy flowers for her. What could go wrong? Find out what happens in “Love Abstraction and Flowers for Her Birthday.”               Jefferson Andrews is an exchange student in Stockholm. He will discover a new… END_OF_DOCUMENT_TOKEN_TO_BE_REPLACED 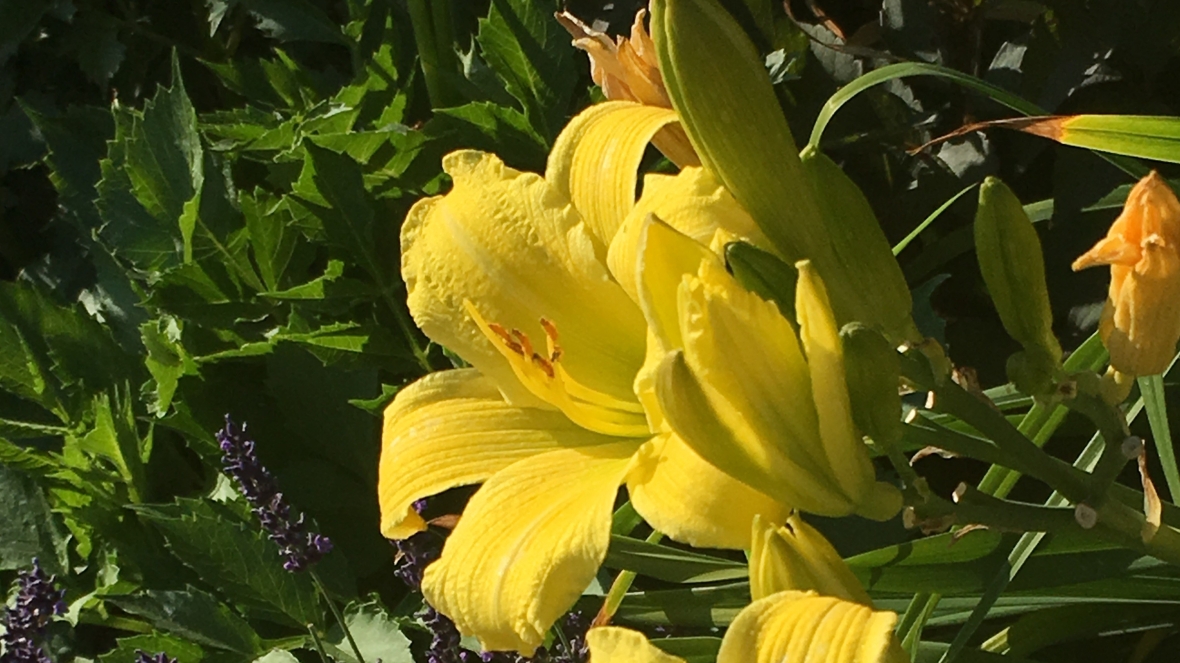 A serial killer is on the loose while a young woman decides to throw the party of her life. “Morning After” is my new short story published on Short Fiction Break (https://shortfictionbreak.com/morning-after/). Click on the link or on the cover to read the story. If you like it, please, vote for me on the contest.… END_OF_DOCUMENT_TOKEN_TO_BE_REPLACED 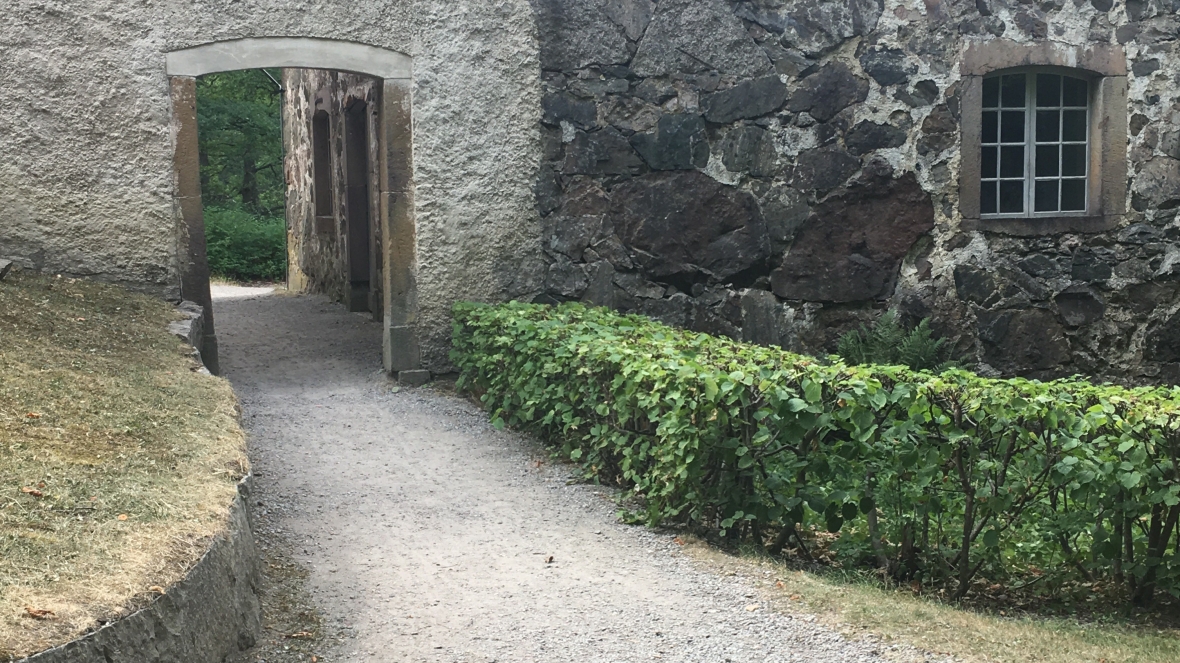 “U2 – 42 Years of Song Writing” Today, exactly 42 years-ago, a high-school boy named Larry Muller Jr. posted a note on a board. He was looking for musicians to form a band. Among the people who answered the post, Adam Clayton, David Evans and Paul Hewson were the ones that stuck around. They are… END_OF_DOCUMENT_TOKEN_TO_BE_REPLACED